Let’s hear it for Latin 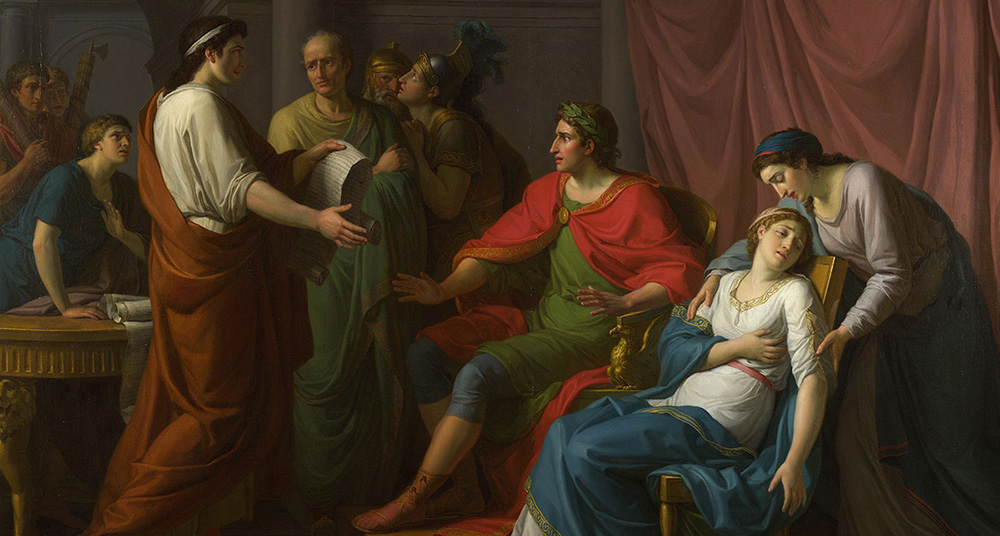 Latin is a ‘dead’ language in the sense that we no longer buy our daily bread with it. The only Latin someone might chance upon today is a few fragments in law, on commemorative inscriptions, in church music, medicine, lists of flowers, tatoos, crossword puzzles, TV quizzes, or adding gravitas to headed notepaper. And ‘gravitas’ itself, one of a handful of Latin words to make the jump into English in their original form.

It is hardly a compelling picture of a language in fresh bloom, although these scattered relics are not of course the full story: hundreds of Latin words have been reborn in English (by some way the largest source of words imported into English if we include all the Latin words which arrived via French) and Latin remains the direct parent of several European languages. But again we are picking through the leftovers, however influential, however fascinating, however useful their study.

My own excitement comes from revisiting the ancient texts themselves, which have been carefully preserved, transcribed through the centuries, first at great pains by copyists, then printing presses, then photocopiers and now instantly, in the digital age. Some works did not survive and there are variant readings in those which have. But the fact that so many are still with us is testament to how much succeeding generations have treasured them.

Some of these books may now gather dust on shelves which few visit, their words handed down silently over centuries. We who read them will re-imagine and so bring the text to life; but we can go further, for these writings were in fact transcripts or recorded compositions of what was essentially said aloud. The distinction between literary and vulgar (colloquial) Latin can easily distract us from the fact that classical Latin literature—poetry, history and of course speeches—was composed to be heard. Even the personal letters of people like Cicero. Many of those equipped to write and send a letter would, some of the time at least, have engaged a slave or secretary to read it aloud. And of course poetry was very much an aural experience—overwhelmingly so for Octavia on hearing of her dead son Marcellus in Virgil’s reading of the Aeneid (as painted above by Jean-Joseph Taillasson).

And this raises questions of great fascination to me, about how they said it, and how we can know. Like other English speakers I have made much use of WS Allen’s Vox Latina, still the primary text half a century later. Along the way I have been helped and steered and nudged by some great Latinists, and I have made a few observations of my own triggered by practical needs of recital.